2 Major Lessons Most Women Leaders Learn Too Late In Life 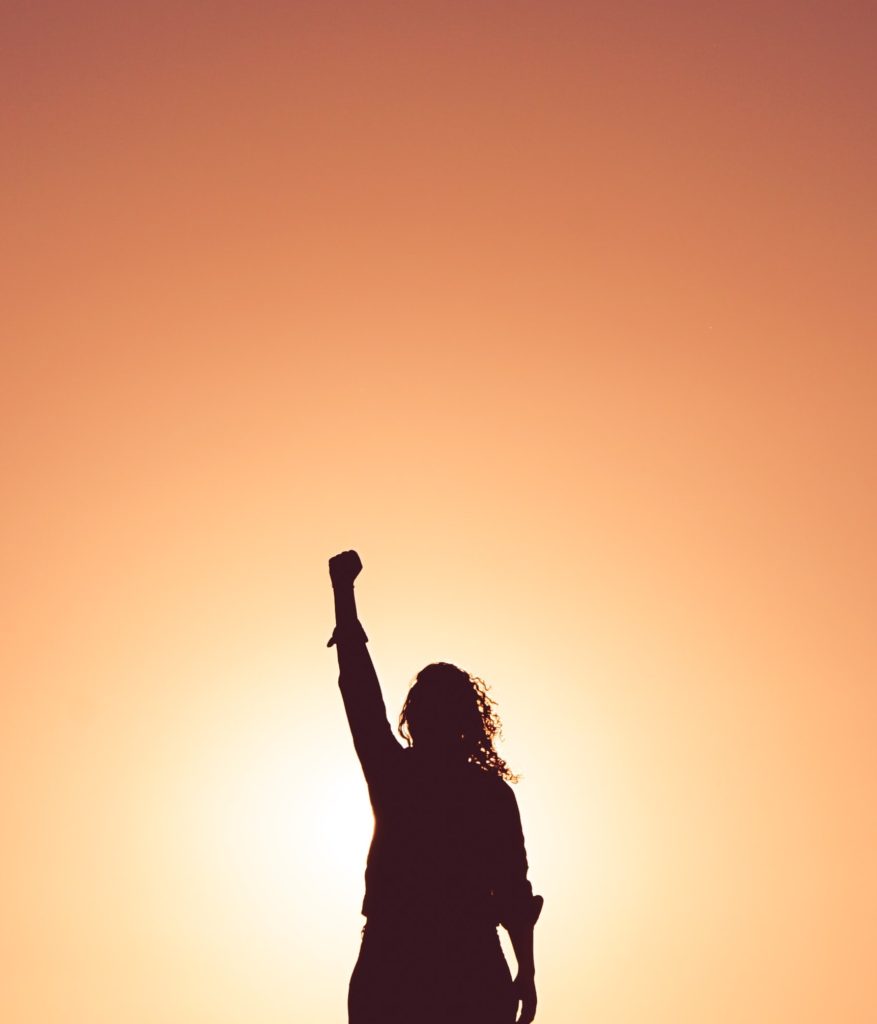 As a woman, I’ve perfected that appearance.

Women have, since birth, been navigating a complicated relationship with themselves, other women and men. And while I have employees who don’t believe that there is a glass ceiling anymore (maybe because they’re working at a woman-centric business), I rub up against it all the time—even as an established co-founder.

Here are 2 major lessons I wish I heard learned earlier in my career.

1. It’s not all about talent

In my industry, women make up 3% of the creative talent. That’s a sad number. And it tends to make women feel as if there isn’t enough space for all of us to succeed.

Early on, I recognized that the other women were not supporting each other. Instead, they were scrambling their way to the top. And since there were so few spaces for women, getting kicked in the teeth was inevitable along the way there.

So I did what I thought would get me a place at the top of the heap: I put my head down and worked HARD.

I worked as hard––if not harder––than the person next to me. I beat myself up at every turn. I was cruel and not very nice to myself along the way. I was constantly punishing myself when I didn’t have the right answer or if didn’t get my ideas heard.

I didn’t make friends with the men around me. I saw them as the enemy, as the ones who were showered with praise for having the same ideas, or even lessor ideas, but had the ear of someone who would listen.

Looking back, I can see what was propelling my career as I slowly ascend through the ranks.

It wasn’t my winning personality, which was bristly, rigid and quite frankly, angry. It wasn’t even my talent. It was my ability to constantly deliver.

Above all, what had propelled my career at that point in time was my determination to succeed.

2. Don’t confuse people-pleasing with being likable

Then one day I looked around and realized that I was far more talented than those rising above me. So, I took the time to observe and find out what makes others successful.

I found out that––beyond being men––it was that they were fun to be around. People enjoyed talking to them and working with them.

More importantly, they were advocates of themselves.

They placed their work as a number two priority over the relationships they were building with their colleagues and bosses. They told jokes. Not everything was serious. This was completely counter-intuitive to me, but I decided that I needed to give this approach a go.

I was awkward at first. I thought that being a people-pleaser was the equivalent to playing nice.

I felt as though giving into other people’s ideas and thoughts––or pandering to them in general––was the wrong way to go.

In the end, I discovered what would be my center: I am proactive and empathetic.

I use those two tools on a daily basis in life, but especially in work. I believe that being a woman leader has given me a special leg-up in the empathetic department.

I’ve always been entrepreneurial and headstrong. Those talents help me pull it all together. They help me in being successful as a business owner, and in having a successful career. 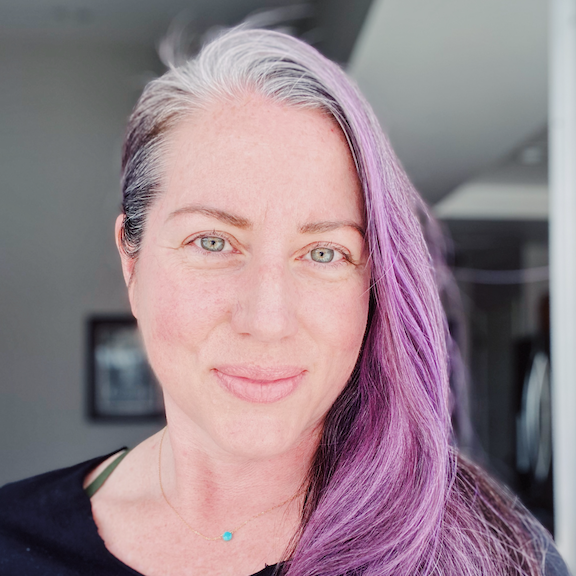 Shawna Bigby Davis Chief Branding Officer Having owned and operated a full-service creative agency, and worked at the world’s largest agencies, Shawna knows first-hand how to create groundbreaking branding and digital products and then market them to happy customers. She now devotes her time to help hard-working entrepreneurs build lasting success without burnout.
There are 0 comments on this post.Show 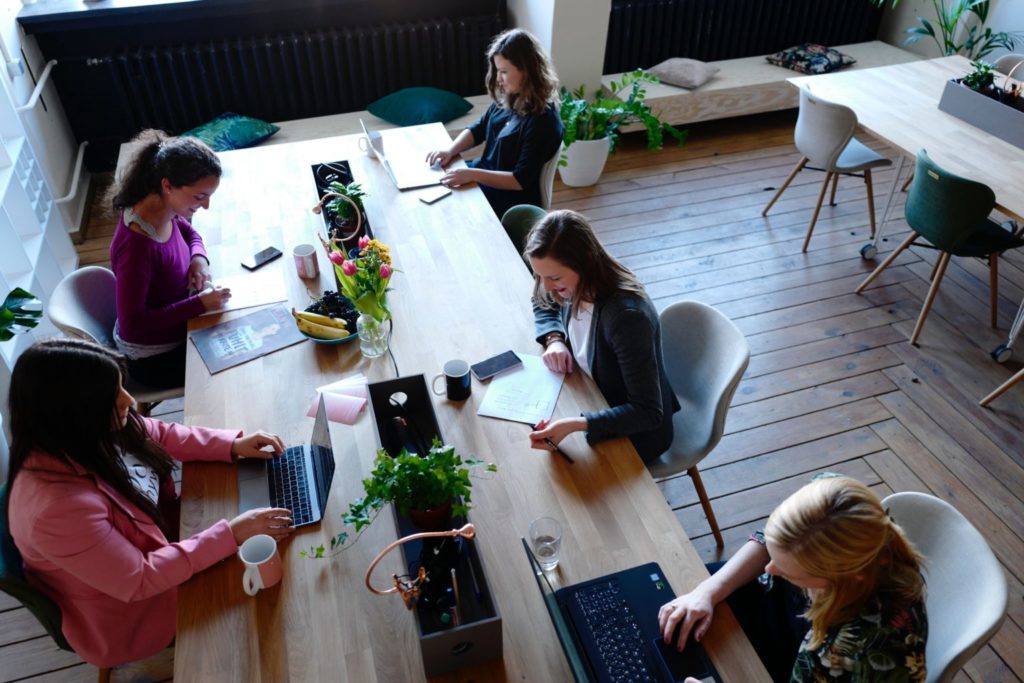 Creating a Culture of Leadership Development 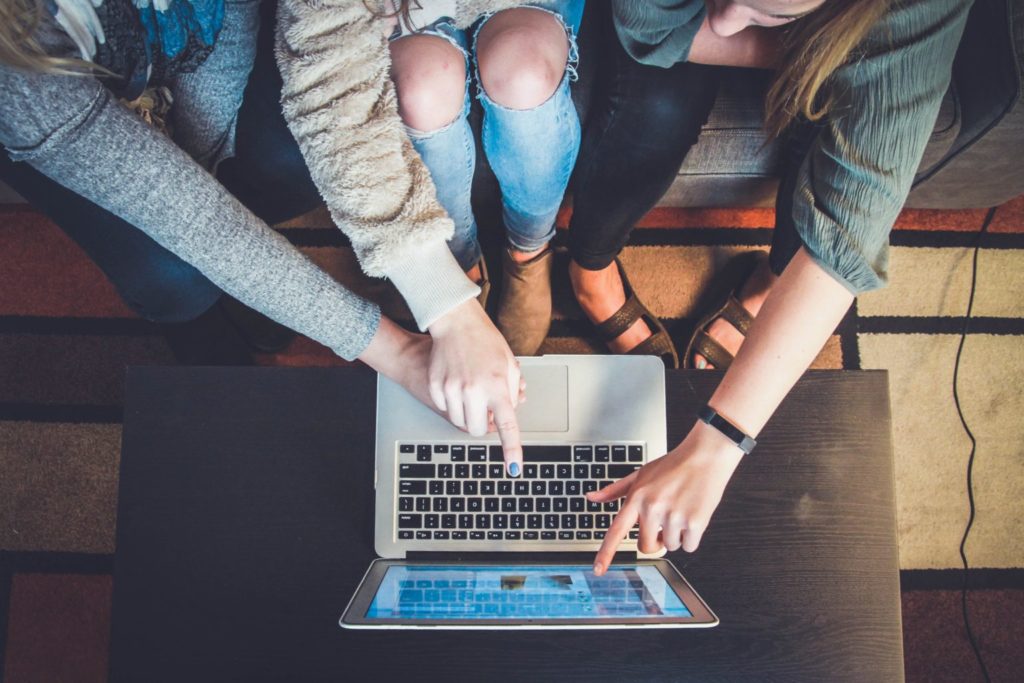 Everyone’s got opinions. Do some count more than others? 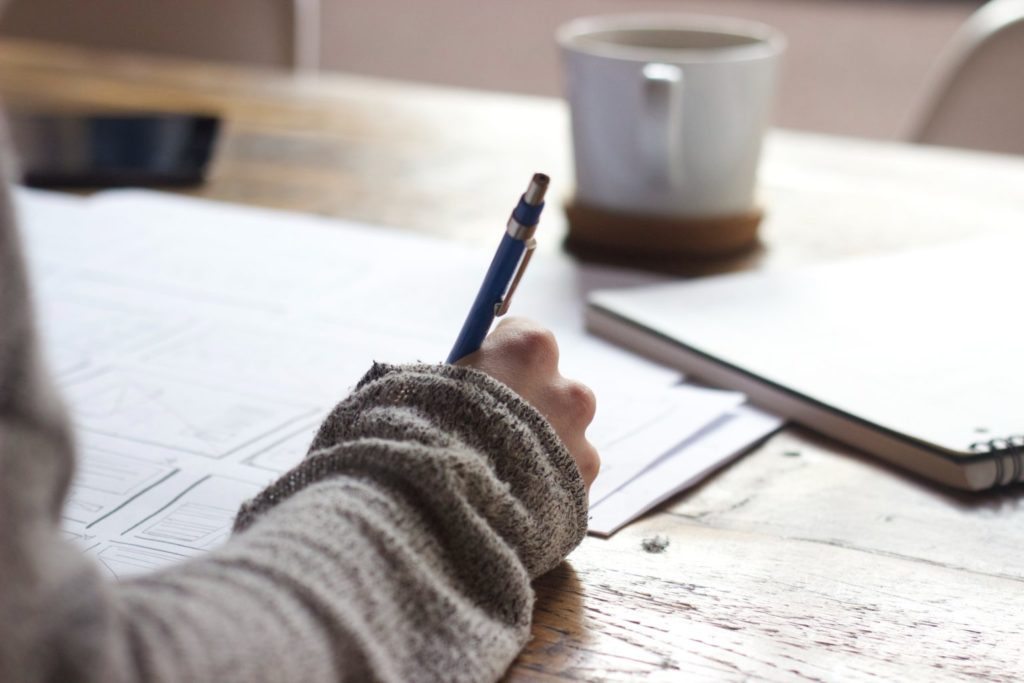